Celebrate the new age of my whiskey culture blog, which I opened 2 years ago, with my close friends at 10 Karaköy. #walktoblack I celebrated with a very enjoyable party under the theme of

Thank you very much to all my friends who did not leave me alone on this beautiful day!

I opened & Whiskey in November 2016. When I started this blog, my first aim was to learn about the whiskey culture, to share it while learning, and to contribute to the whiskey culture and the rather limited whiskey literature in Turkey.

Considering both the number of reads/followers, the good comments I have received from readers, and the successes & Whiskey has achieved, I think I have achieved this goal to a certain extent, and this makes me really happy…

Undoubtedly, the best thing that & Whiskey has brought me in these 2 years is that thanks to whiskey, I have met very nice people that I can say have come into my life.

2018, in which I spent my 2nd year, has been a truly wonderful year for both me and & Whiskey!

In 2018 & Whiskey is one of the best whiskey blogs in the world. “Feedspot Top 40 Whiskey Blogs” He found himself in the 24th place in the list. Then & Whiskey, “The world's most visited whiskey blogs” was among.

It is a great feeling to win an award, which is shown as one of the most prestigious awards of the Internet and briefly described as the "Oscar Award of the Internet", in my 2nd year!

My posts on Dilenen & Whiskey continue to be a good resource for those who are interested in whiskey culture and to contribute to this culture that is slowly developing in Turkey.

Thank you very much to everyone who supported and contributed!

10 Some shots from the #walktoblack celebration in Karaköy… 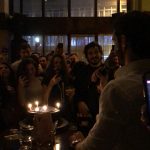 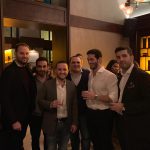 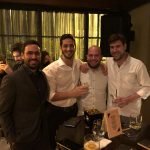 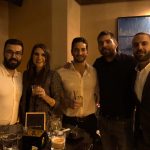 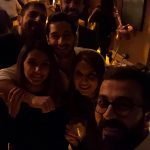 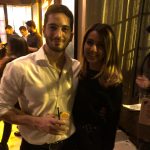 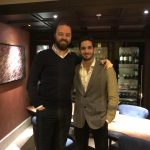 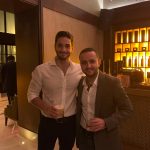 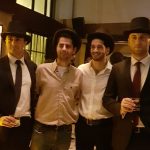