Our 5th title in the "Whiskey Investing" series by Güneş Aydoğan “Special One” and “Special Looks” Whiskeys”. In this article, we will discuss the concept of "special" whiskey and answer the question "Is every special whiskey valuable for investors?" We will look for the answer.

Before starting the article, if you haven't read it yet, be sure to check out the previous articles. To all posts from this link you can reach

The increasing demand for whiskey and the rapidly rising prices of recent times undoubtedly concern distilleries as well as whiskey lovers. Distillery, which wants to turn the increasing demand among collectors and investors into an opportunity, launches special production whiskeys more frequently than before.

Specialty bottles are sometimes used as perennial whiskeys; sometimes they can appear as limited edition expressions dedicated to a certain event or period. Sometimes, distilleries may try to make their existing whiskeys more valuable by stopping certain series or changing packaging.

All these efforts of distilleries undoubtedly place certain whiskeys in a special place among their expressions. But is this also the case from an investor point of view?

In this article “Is every specialty whiskey valuable to investors?” We will look for answers in 5 categories.

Whiskeys dating back to ancient times or aging far beyond the main expressions of brands such as 12-15-18 are undoubtedly the bottles that should be on the radar for investors. The most expensive whiskeys and counterfeited bottles we have mentioned in the articles so far fall under this category to a large extent. However, besides the possibility of appreciation of these whiskeys, the entry costs are also quite high. In this sense, we can say that antique and perennial whiskeys are not actually targetable for a large investor segment. For those who want to read more about this part to previous posts we can get it.

We have come to the most comprehensive category. Limited edition whiskeys always create an illusion of appreciation due to limited supply. In fact, it is possible to say that this situation is correct from the collector's point of view. If you are a collector looking to collect all the expressions of a distillery, or your favorite Game of ThronesIf you want to have special whiskeys, of course, limited productions are the unmissable opportunities for you.

However, when we look at it from the investor's point of view, the limited number of these periodic productions gains great importance. As an investor, it would be a good idea to check how many of the whiskeys that are on your radar are produced. You can find this information on the Internet in the news about the launch of the bottle or on the site of the relevant distillery. If you can't find it, it's probably not a limited edition that will hit the investor's radar. For truly limited edition whiskeys, brands tend to annotate these numbers, or even number the bottles one by one to make each bottle more special.

In other words, in this category, Macallan has released 2500 units in honor of the new distillery. "The Genesis of Macallan"  with Johnnie Walker's GoT series should not be confused with a special series. (We will talk about the fate of Genesis in the next article) If you go to the market (and in Turkey) and see a limited number of whiskeys (!) on a shelf, it is highly likely that these bottles are of no value from an investor's point of view. But of course, these bottles can also be collectibles that will be sold to a die-hard GoT fan years later.

Let's say you grab one of a truly limited edition whiskey. Super news, come the coins! Unfortunately, the situation may not be that easy. Otherwise, the distillery would keep this interest alive by constantly producing 2000-3000 bottles. In terms of valuation, criteria such as how much the whiskey is admired in the industry, which brand it is, and its aging period are important, but also the nature of being limited in number.

For example; Celebrating the marriage of Prince Charles and Lady Diana 1981 Macallan Royal Marriage It is likely that the series produced specifically for a movie will not be of the same value. (Unless the movie is 'The Godfather' of course) 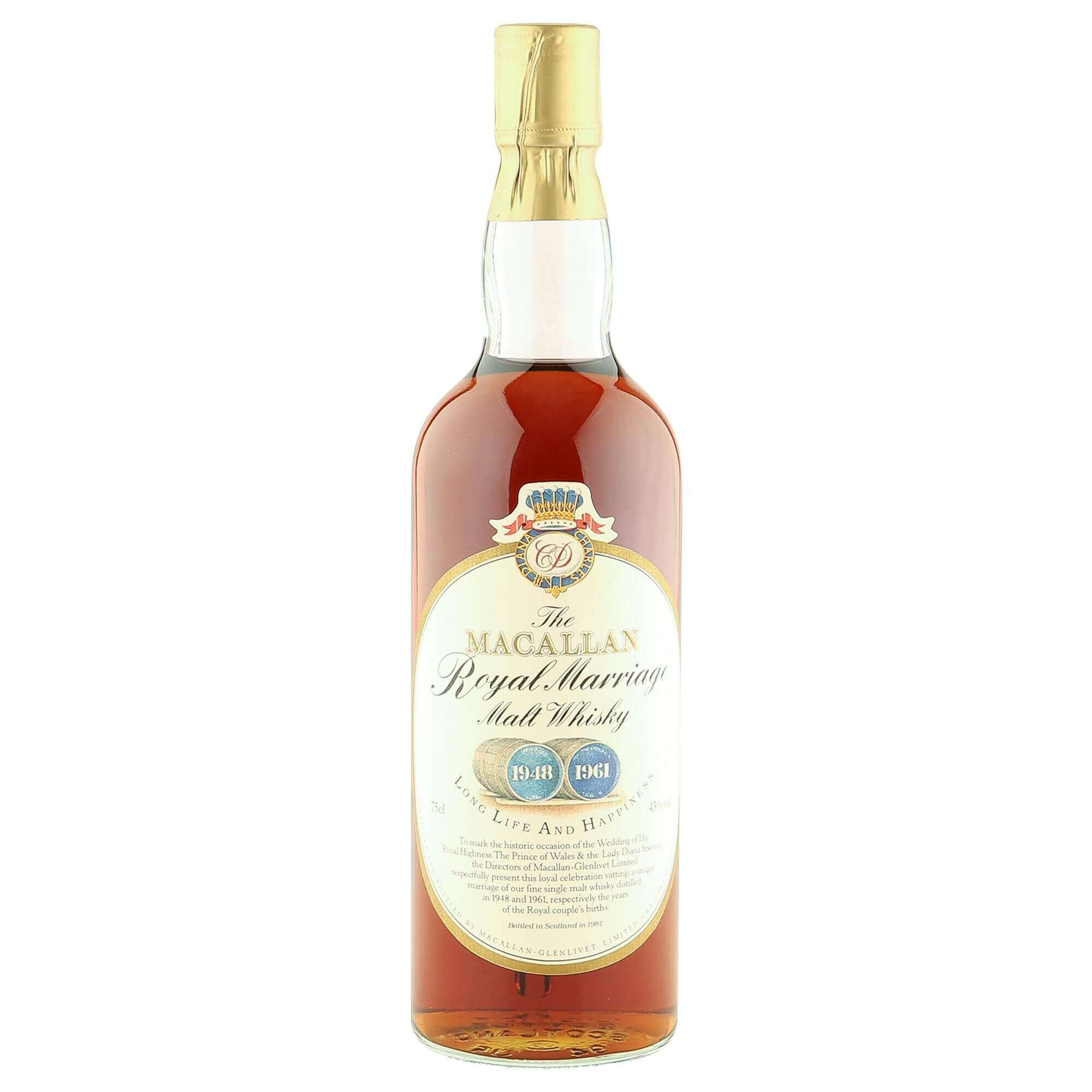 While the opening of Macallan's new distillery is an important news for the whiskey world; GlenDronach's whiskey exclusive to The Kingsman film series can be seen as a bottle to the "enthusiast". For those wondering; Glendronach Kinsgman Although the series is a bottle that is produced in really limited numbers (2137 units) and has a good aging of 25 years, it has hardly been valued for 2 years. Of course, the course may change over the years as the series becomes a cult. 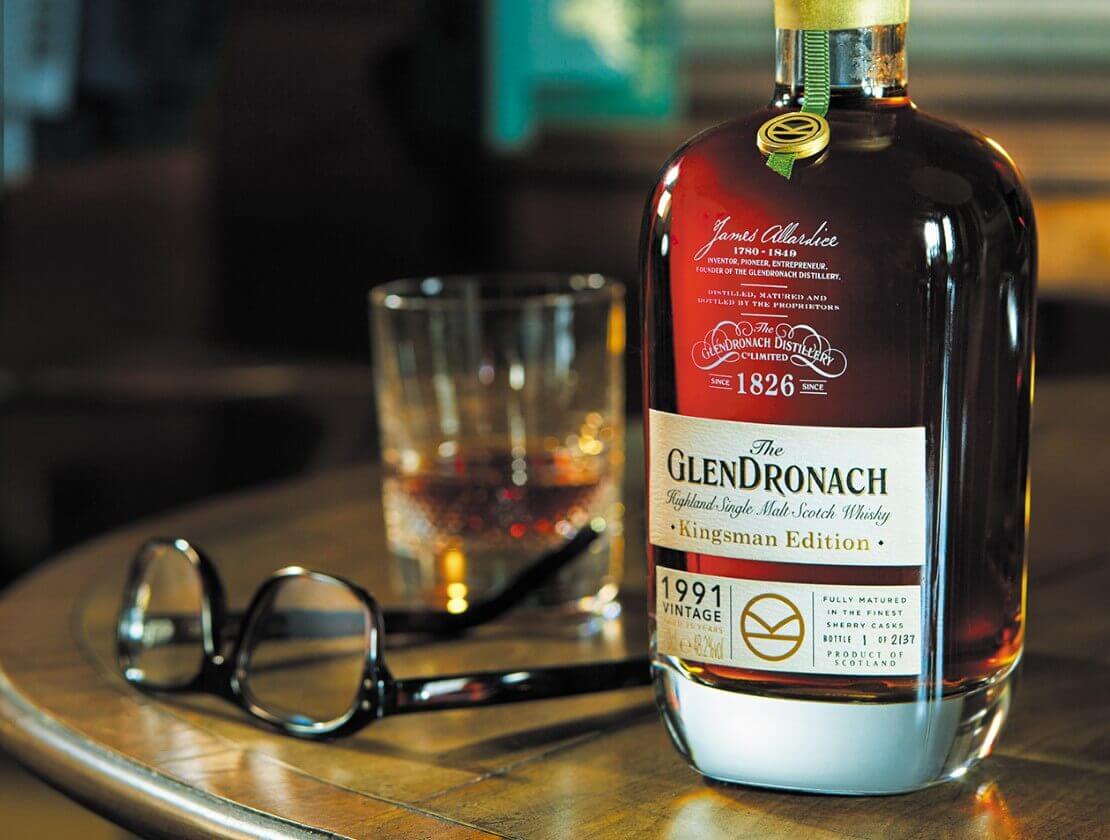 Miniatures are more of a passion for many collectors than regular bottles. I think that factors such as the production of miniatures less, the fact that they are not produced at all for each expression, and the inability to easily find a variety in places that sell liquor, especially in Turkey, are effective in this. And of course, they are even more cute… Because of this interest, I think that miniature bottles should be evaluated separately from normal ones.

When I visited the Macallan distillery last year Macallan No.5 it was newly announced and sold as one piece only to distillery visitors. However, like the other 4, I said that I wanted to buy the miniature bottle instead of the regular bottle, since it was obvious that it would be on the market sooner or later. The bitter truth; There were no miniature bottles left in the distillery, even in the environment where whiskey was just coming out.

If you check it out on Whiskeyauctioneer today, you can see that the 70's Macallan No.5 is around £100, while the miniature gift set of two is priced at £1200-1400. (It is also another detail that while tens of 70 bottles were sold, only 3 sets of miniatures were sold.) In this sense, miniature bottles very well explain the difference between an investor and a whiskey connoisseur; Buyers don't pay more for a miniature bottle.

One of the most talked about series in this category today, with the influence of its brand, is non-age. Macallan 1824. While the Gold, Amber and Sienna expressions of the series are relatively easy to find, ruby (also as the most popular whiskey in the series) has already gained a reputation in its own right. Since it was first sold on Whiskeyauctioneer, this Macallan RubyThe price of . 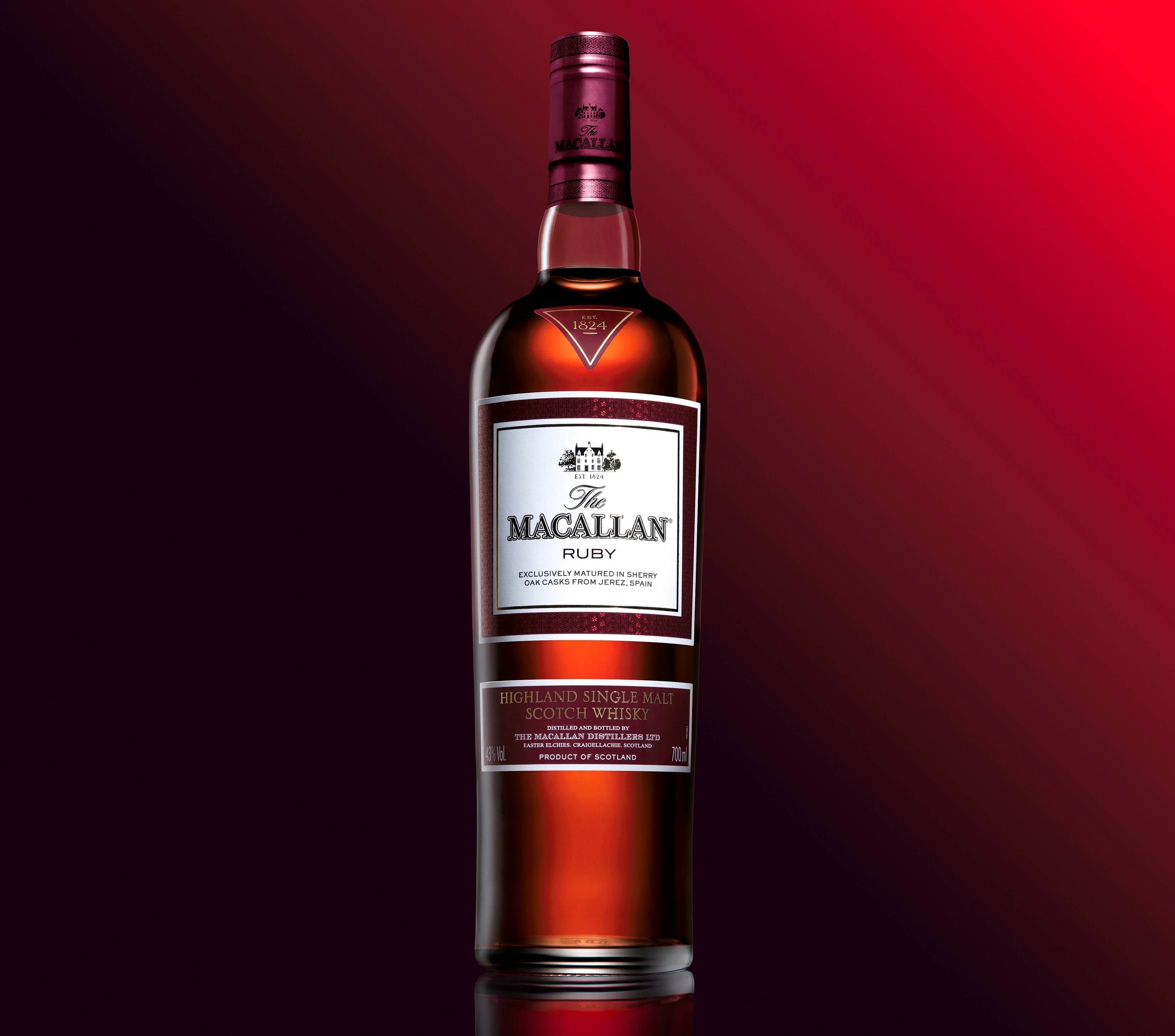 Sometimes, even if whiskey stays the same, old versions can become more valuable. This situation, as far as I have observed, is possible in two ways: The first situation occurs when whiskey of the same brand of the same year seeks the old taste in a new batch of barrels. One of the clearest examples of this Glendronach 15 Revival. Although it is basically the same whiskey, the series is divided into pre-2015 and post-2015. While bottles before 2015 found buyers around £150, this number is around £50 for new bottles. 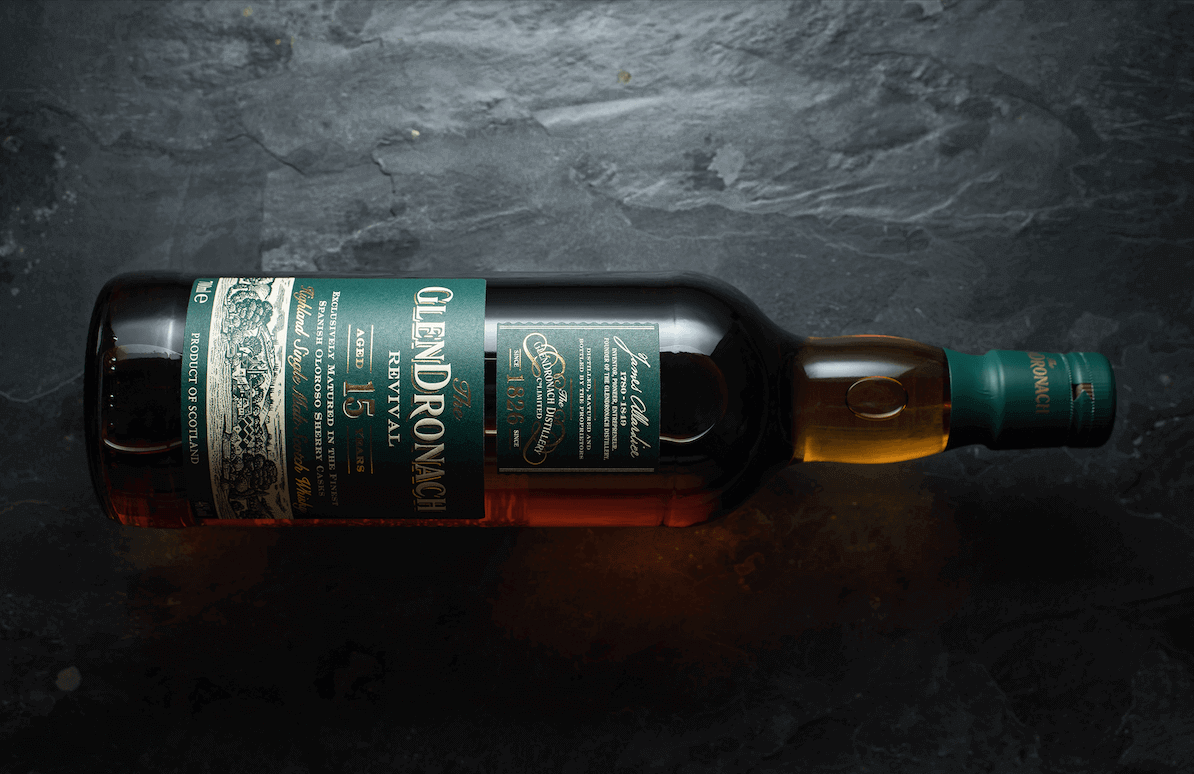 Another situation where old versions of whiskeys are more valuable can be experienced in packaging changes. Although it is difficult to see the main expressions as an investment vehicle, I personally buy a bottle of my favorite whiskey that I know will change packaging and set it aside. My favorite whiskeys that have changed their skin lately Glenlivet 18 and Aberlor 16I bought a bottle from each and put it aside, but it seems like I will drink it before it is appreciated...

There is a point that should not be overlooked when evaluating all categories; The valuation of special whiskeys also largely depends on the basic principles we explained in the previous article. (You can go to the article here) In other words, for a limited production whiskey to be very valuable in the future, it must be single malt and belong to an iconic distillery, as well. If you evaluate all categories from this point of view, you will narrow the target in the whiskeys you will look at.