Turkey's youngest whiskey tasting club, which we established based on the motto "The best companion of whiskey is a good friend".WhiskeyTalksWe held the 2nd tasting of .

In this night, which was the first tasting of 2017, our theme was Scottish whiskeys. Our menu had whiskeys of very different profiles from different parts of Scotland.

The menu of the day at the Scottish night was as follows: 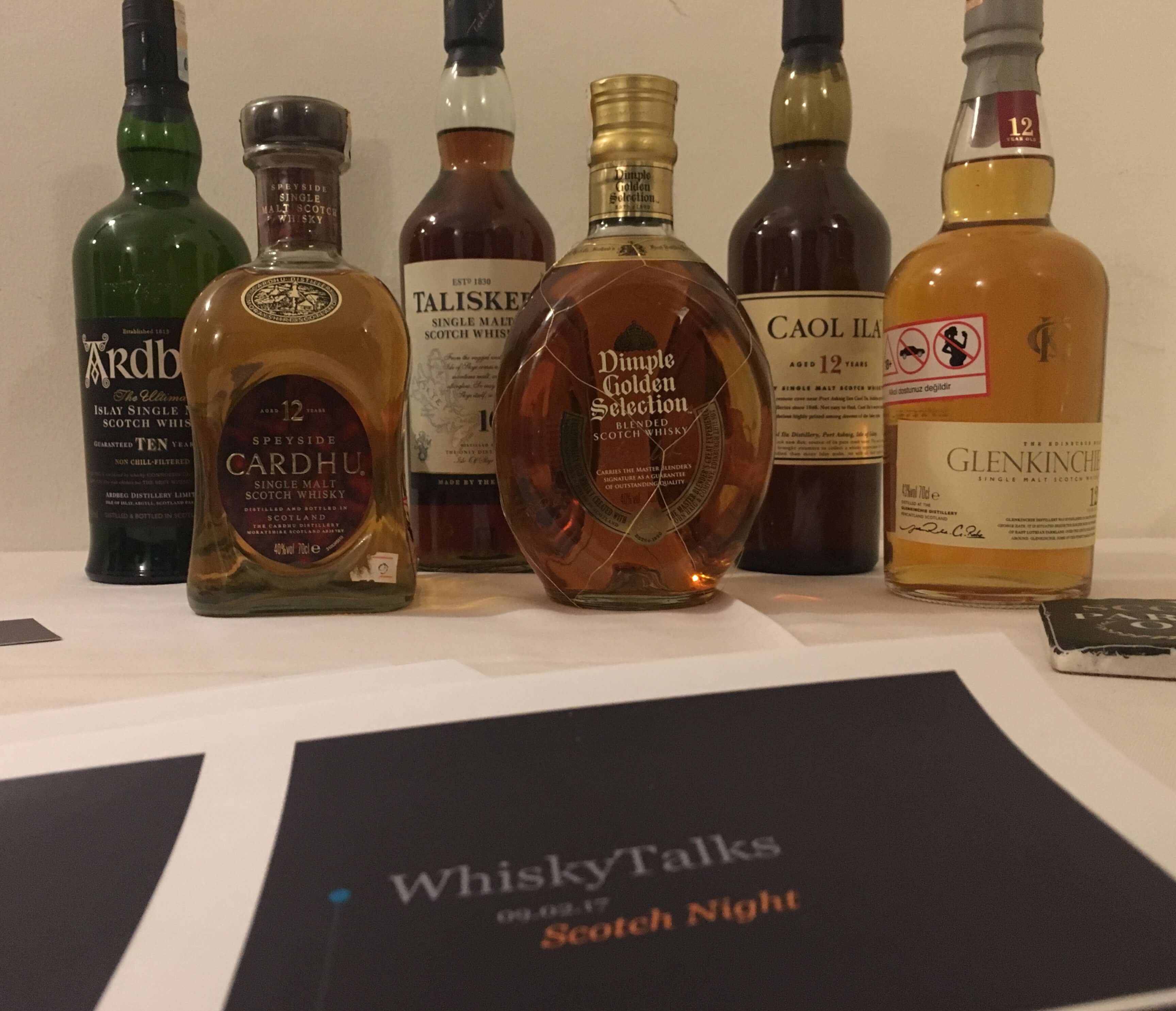 In this tasting, our aim was to understand the characteristics of the regions they are in, in addition to evaluating the whiskeys.

We evaluated whiskeys under 4 headings: nose, palate, finish and general.

First of all, in such tastings, in cases where there is a large amount of whiskey, my advice is to start with the lightest whiskey with the lowest alcohol content. If you go mixed, you may feel the effects of alcohol more.

In addition, based on my own experience, I can say that there will be differences in the taste you get between drinking a light whiskey after a high alcohol whiskey and doing the opposite.

Let's come to the tasting notes of the night; 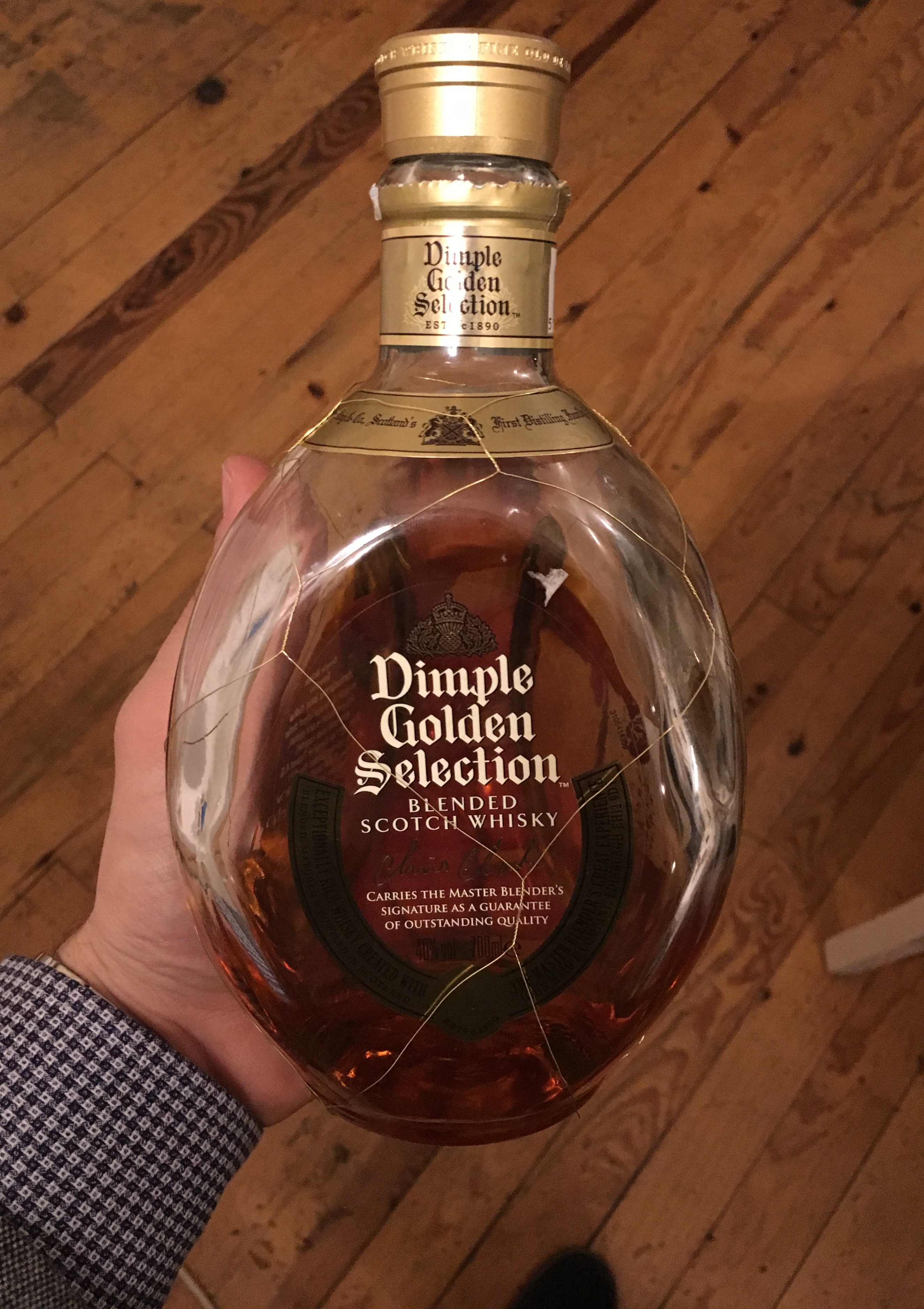 Cardhu makes everyone say pear at the very first smell… In addition to the pear, honey, vanilla, apricot and very little soot. On the palate, malt, oak and cinnamon are added to the fruity notes on the nose. At the end, a short closing with fruit, honey and oak notes. 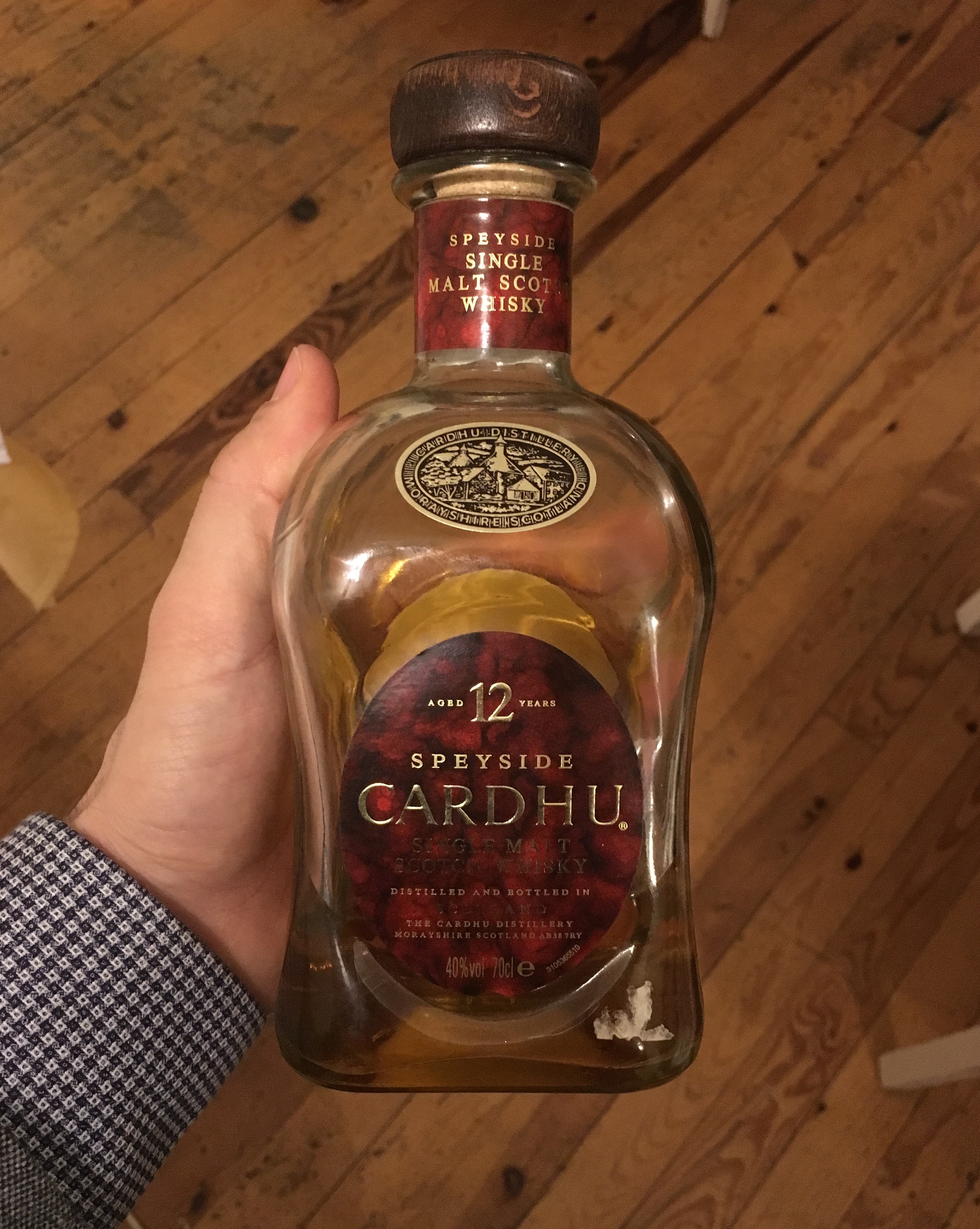 Our tasting notes for Glenkinchie 12 were as follows: Sweet aromas on the nose (vanilla and orange), grain, wood and grass. A profile similar to the nose on the palate. Orange, lemon intense, grassy and bitter. A warm palate… At the finish, it is quite dry, very spicy and of medium length. 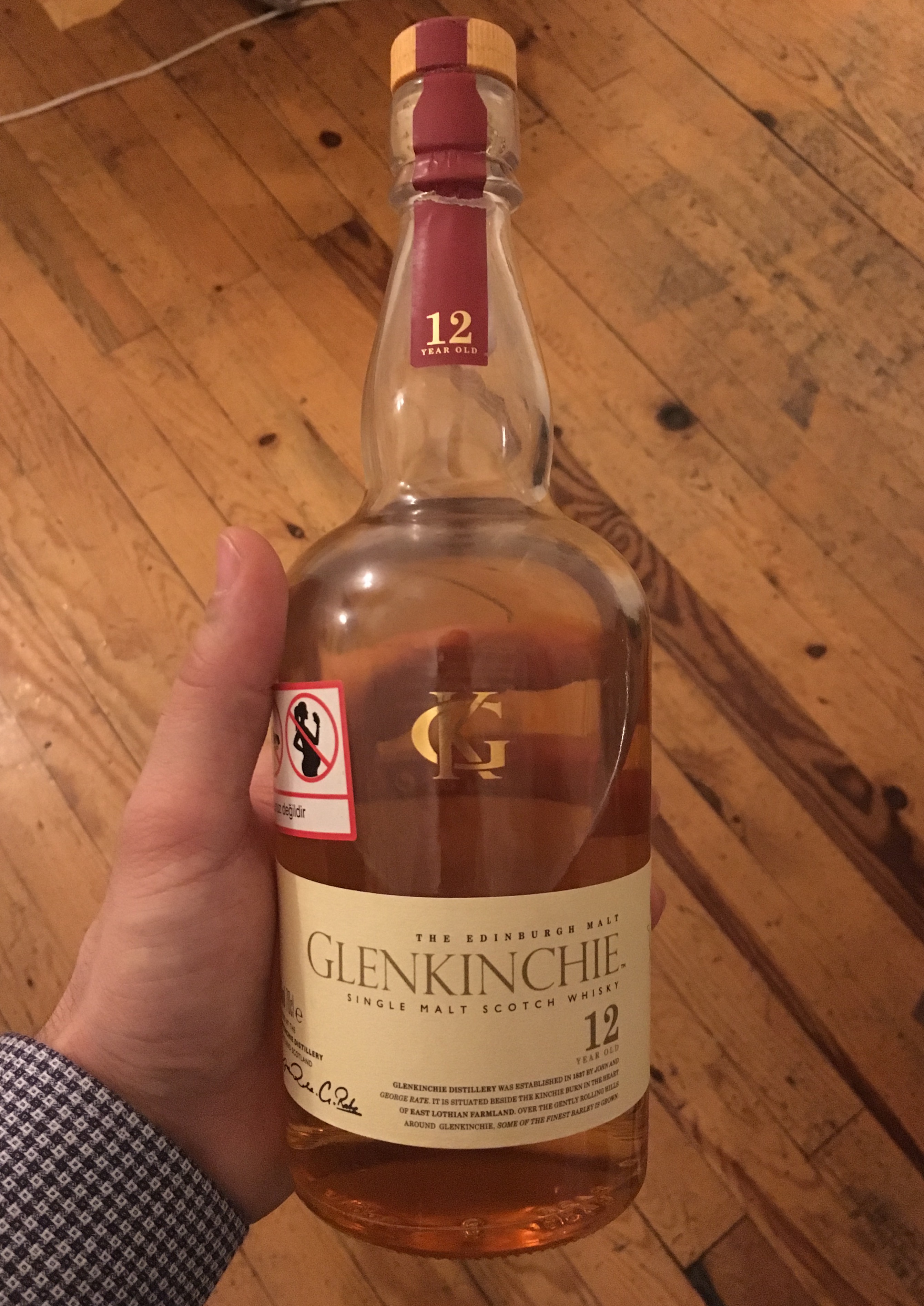 A sharp alcohol, intense soot, salt, oysters and light orange that will warm you up as soon as you smell it in the nose. It is quite full and oily on the palate. The sharpness of the alcohol in the nose decreases and the smoked and sooty aromas come to the fore. In addition, seaweed salt, burnt brown sugar, black pepper and cinnamon. The finish is long, dense oak and metallic.

As soon as the bottle is uncorked before I even taste it. Islay The effect engulfed the entire room. Dense peat on the nose, you're burnt, tire and menthol. In addition to these, lemon and caramel that make itself felt behind.

Dense peat and burnt oak on the palate as well as the nose. We can say that Ardbeg 10 is a whiskey that is chewed, not drunk. Its very filling and creamy texture covers the entire palate. The notes of vanilla and coffee (I can even say the Starbucks Sumatran beans I drank recently) are also quite palpable. After trying all whiskeys, we commented on all the expressions in general, as in every taste. The most prominent whiskey, which makes itself felt on the palate even after minutes. Ardbeg 10 it happened. The peat beast from Islay got thumbs up from everyone else.

2nd place Talisker 10 with Cardhu 12 shared. But since we evaluated Talisker 10 in the previous tasting of WhiskeyTalks, we focused more on Cardhu. There were 3 things on everyone's mind about Cardhu 12: Delicious, perfume-like and pear flavor.

See you at the next tasting… 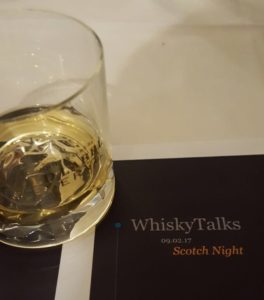 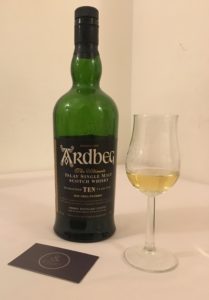 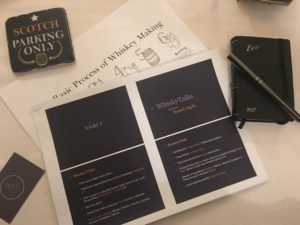 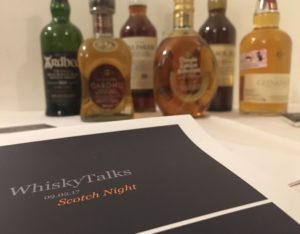